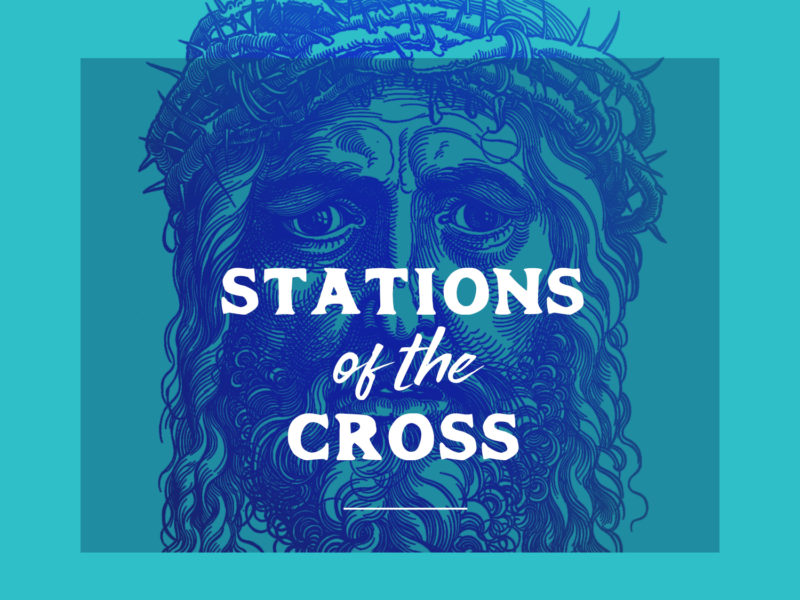 Stations of the Cross

From the earliest of days, followers of Jesus told the story of his passion, death and resurrection. Centuries ago, Christian pilgrims desired to visit the Holy Land and see the sites of Jesus’ Passion. Promotion of the devotion to the stations began in earnest with the Franciscans, who were given custody of the Holy Places in the Holy Land in the 1300s.

As Christianity spread across the globe and contention developed in the city of Jerusalem, it was no longer easy or even possible to visit the holy sites. By the 1500s, people all over the world started creating replicas of the places along the route in Jerusalem. Eventually, these shrines became the 14 stations we now know and celebrate.

The word “station” comes from the Latin word that means “to stand.” We are walking from Christ’s trial to his crucifixion at Calvary and we stop and stand at certain sites (stations) that commemorate various events that took place along the way. The Stations of the Cross is also referred to as “The Way of the Cross”, “Via Dolorosa” or “Way of Sorrows.”

As you come to each station, stop, pray, read the Scriptures, pray the prayers and contemplate the situation before moving on. As you walk from one station to the next, your walking becomes a devotional act, because you are walking with Jesus as he walks to Calvary.