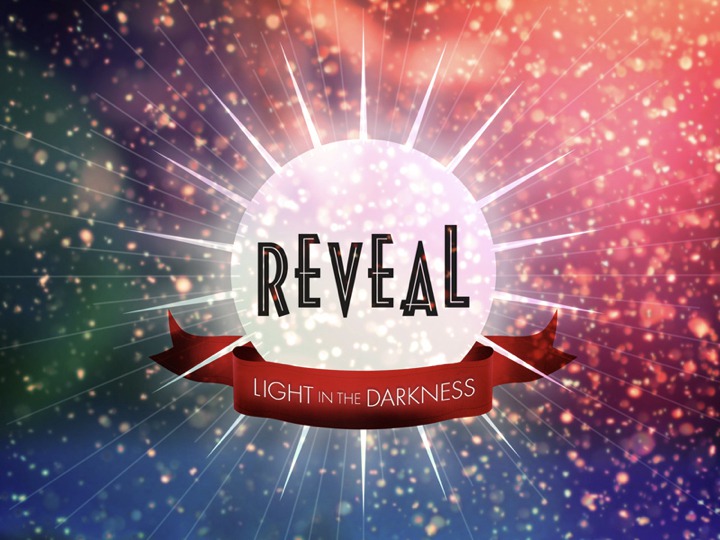 The Lord has come. Truth in the flesh is finally revealed on earth. The darkness of all time was pierced with the Light of the world, even Jesus Christ Himself. Jesus desires to reveal Himself to you and your community this Christmas.

Surrounding the birth of Jesus Christ in Bethlehem, there are four people who had the truth of God revealed to them. Each had their eyes opened to a different perspective that we all need to see in living for Christ in today’s world. Once again, Jesus desires to reveal Himself to you and your community this Christmas. He came and was met by four poignant responses around the Bethlehem scene. As He comes this Christmas, how will you reveal His light?

Personal Praise – It was revealed to Mary that she would be the earthly Mother of the Incarnate Lord of all time, space, and people. She was honored and obedient, despite the hardship and misplaced public perception that would soon be at her doorstep. Mary responded to God’s announcement with a song of praise and adoration.

Global Transformation – It was revealed to Zechariah that the Savior of all humankind was about to be born. The sacred covenant of God delivered to Abraham was going to be fulfilled. Serving God without fear in holiness and righteousness for a lifetime would now be possible. Zechariah was now understanding and explaining the transforming power of Jesus in our world.

Local Witness – It was revealed to the shepherd’s watching over their flocks that some “thing” big was happening in Bethlehem. The city of David was about to be the host of the King of kings. The excited shepherds could not wait to tell everyone they met with the announcement of Jesus’ arrival. They responded with their faithful witness.

Gospel’s Endurance – It was revealed to Simeon that the Messiah was born and awaiting his personal visit at the Temple. This righteous and devout man had been eagerly waiting for this day of rescue and dedication. Jesus – the One who would reveal the hearts of many in Israel and beyond was met with the enduring and faithful response of Simeon.